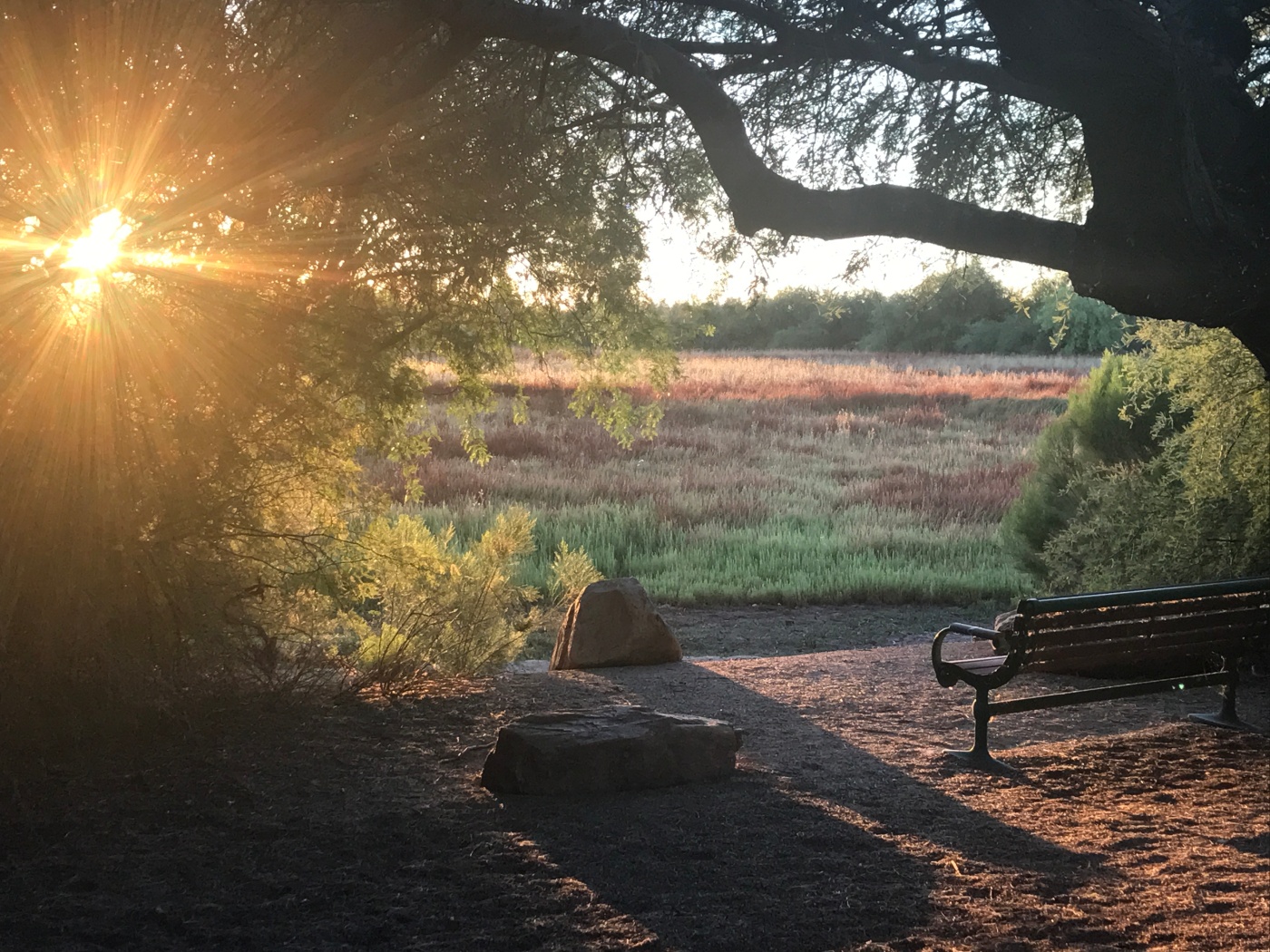 Before moving to Italy with my husband, we made one of the most difficult decisions I think we’ll make as a couple until we have children. I say WE because it truly was a joint decision that I don’t know if I could have really made on my own in good faith. The decision was to quit my job so we could be together full time.

Tea of the day: Refresh Mint

Color: More like the Peppermint Bark tea than Mint Medley I tried before, this tea is brown in color. It’s a lighter brown that allows you to see to the bottom of the mug still.
Taste: I had to check the ingredients because there is a familiar taste that I like but was slightly different than a normal peppermint. I thought may be it would be licorice, but instead is spearmint. I almost exclusively chew spearmint gum which is what made the taste familiar. The spearmint does make the bite of mint flavoring stronger than Mint Medley, and it offers a cooling sensation in the mouth.
Ideas for next time I have this: I still struggle to think of other ingredients to add to mint flavored teas. The strength of the spearmint makes me really enjoy it the way it is, so why fix what’s not broken?

Now, I had a pretty good job, and I liked it for the most part. I was a trainer at a university’s call center. By the time I left, I had trained over half the existing staff, knew everyone by name, and could tell you at least one thing unique to them. My favorite part of working is the relationships I build with other staff and my position gave me the perfect opportunity to do that with everyone.

I would never encourage anyone to just quit their job. Some people have the ability to make those decisions without having something else like that. I am not that type of person. I wouldn’t quit a job without one in place or a plan.

Here’s why quitting my job works for us:

That last point is really key. Without the ongoing discussion, my not having a job would not work. I’d be too stressed out about money to the point where I’d likely give up my social life out of fear. Having the constant conversation continues to bring assurance of our financial situation while alleviating the stress that could be a symptom of one income for two people.

There’s also some serious benefits to not having a job, especially when you’re living abroad. I say I’m quasi-employed because I am a skincare consultant and am working on starting my own coaching business, but right now, there’s little to no income generated from those.

I still feel like I’m on a long vacation. I’m not sure it’s totally hit my psyche that I don’t have a job I will be going back to. Whatever that job is, I’ll have to apply for it and that’s a thought I can push away for now. The reality is that if I want to work, I can, but I don’t have to.

Like I said before, I’d never simply tell someone to quit their job. But if you’re thinking about it, maybe this can help ease your mind about what some benefits are and some things to REALLY think about beforehand.

2 thoughts on “Why Quitting My Job Works For Me”

When do I update?

Check back each Tuesday for a tea review and whatever was on my mind. Requests accepted!

When do I update?

Tuesday Tea blogs are posted on Tuesdays. Other blogs may be posted throughout the week.